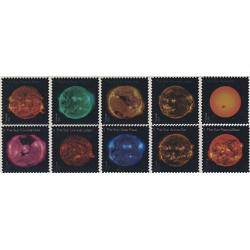 FREE STAMPS, 35 All Mint Collection, With your purchase of $25 or More